A week ago, precisely February 8, 2016 we were all shocked by the news in Pangkalpinang, Province of Bangka Belitung. We saw several pictures in social media and some Beezers received pictures from their contacts in the city. The flood was 2 meters high, it gets to the roof, cut the road access between regencies, cut the power supply and several damages in other infrastructures.

One day after the flood, we contacted the local volunteer, one of our friends in Bangka to get the latest update and make a list on things to provide for the flood victims. The local volunteer informed us about the impacted area, and the worst area is in Pangkalpinang City. Meanwhile, it’s so fortunate that the flood outside the city didn’t get to people’s houses, although it cut the road access between regencies.

Having a sufficient information, we distribute our aid to flood victims in Pangkalpinang through our friends, the local volunteer. The most urgent items to be provided are milk and food for children under five years old, underwear, and sanitation facilities.

The aid then distributed to several locations:
1.  The Flood Post of Sub-District of Pasir Putih, Pangkalpinang, on February 12, 2016
2.  The Flood Post of RT 02 RW 04, Sub-District of Bintang, Pangkalpinang, on February 12, 2016
3.  Gochi Post (February 13, 2016) which then distributed together with other aids from other parties to flood victims at Kerakas and Sungai Selan, Regency of Central Bangk.

As a closure, we express our gratitude to those four local volunteers and Gochi Team for helping us in distributing the aid to those who need it. May the aid from Komunitas Lebah is useful for local people who are impacted by the flood. 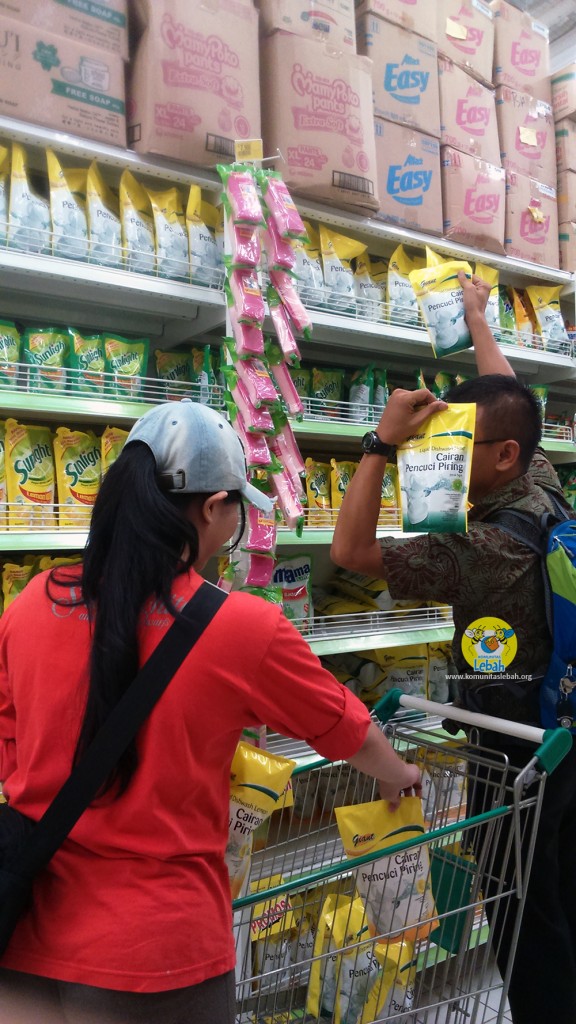 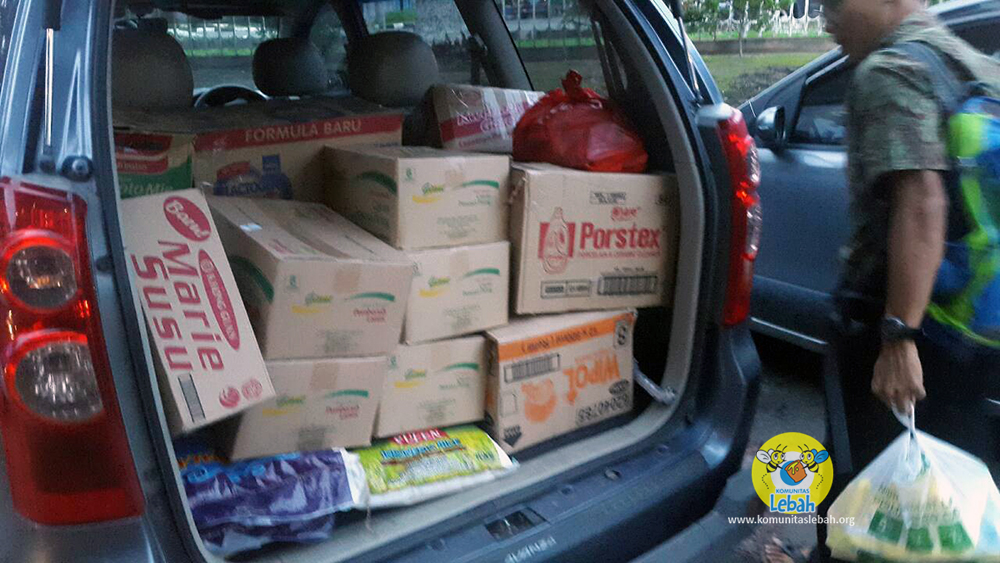 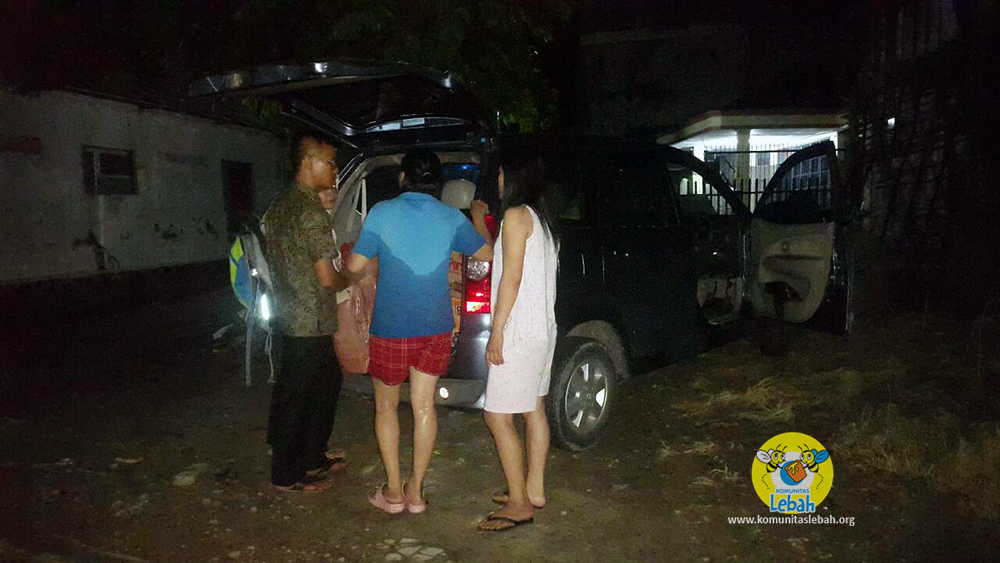 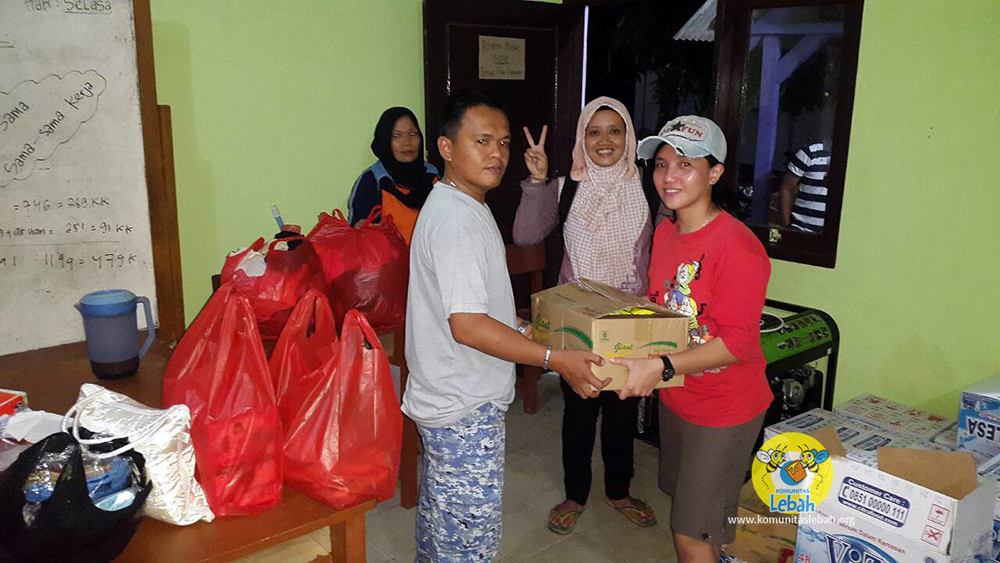 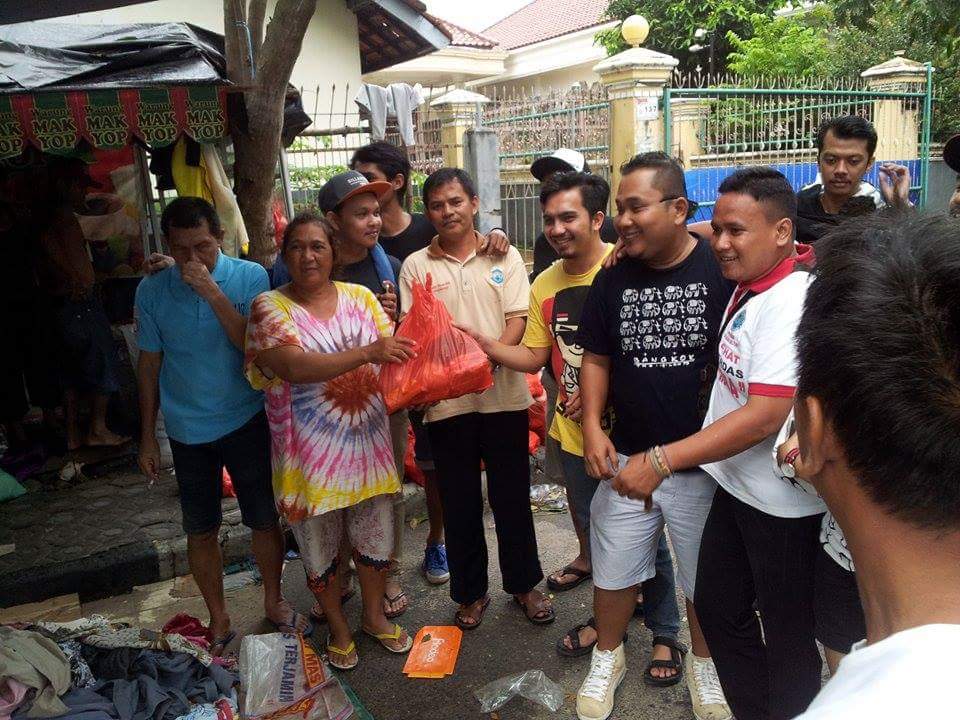 The creation by Komunitas Lebah published under Creative Commons License Attribution-NonCommercial-NoDerivatives 4.0 International. .
Based on the creation at www.komunitaslebah.org